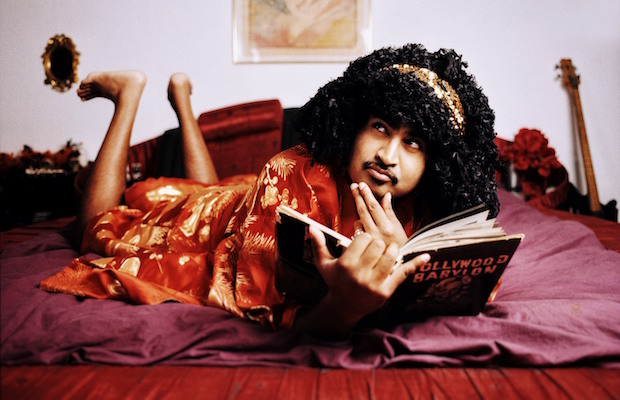 While prolific frontman King Khan has passed through with various other side projects, it’s been about six years since beloved garage rock group King Khan and the Shrines last played Nashville proper, making their return tonight, June 6 at Mercy Lounge all the more highly-anticiapted! Joined by buzzy Athens up and comers Muuy Biien and local faves Music Band, the performance is this month’s installment of Red Bull Sound Select’s curated showcase series, meaning you can get in for just $3 if you RSVP right here! An RSVP locks in the price, but doesn’t guarantee admission, so be sure to still show up early, and read on for more about the show!