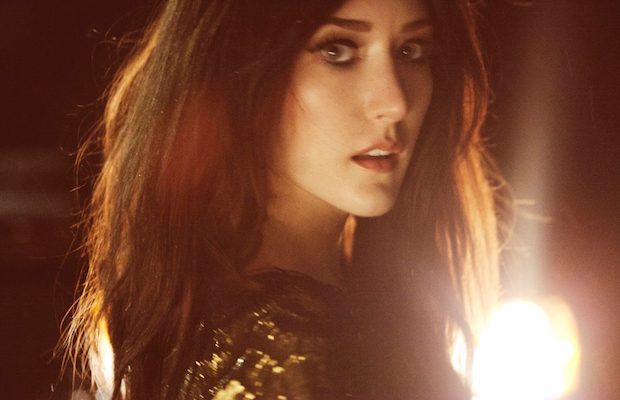 There are few artists as unique and driven as Aubrie Sellers in country music today. The daughter of Lee Ann Womack and acclaimed songwriter Jason Sellers, the burgeoning artist comes from a background of incredible talent. Still, she’s made it clear that she has no intentions of becoming a cookie-cutter clone of her famous mother. Instead, she’s found her own sound, which she lovingly calls “garage country.”

On her debut LP, New City Blues, Sellers highlights her incredible songwriting skills, as well as her impressive ability to craft a mixture of alt-rock and traditional country that blends together flawlessly. By stripping away any acoustic instruments, Sellers lets her fuzzy electric guitar and pure vocals move to the forefront. From the sassy and determined “Sit Down and Cry” to the moving “Something Special,” Sellers confronts all of the emotional ups and downs that come about in your early 20s. Still, it’s a record so well crafted that listeners of all ages can instantly connect with the honesty and fearlessness that’s featured in every track. Each of those songs sound even better on the live stage, so make sure you check her out when she makes her Bonnaroo debut this year.