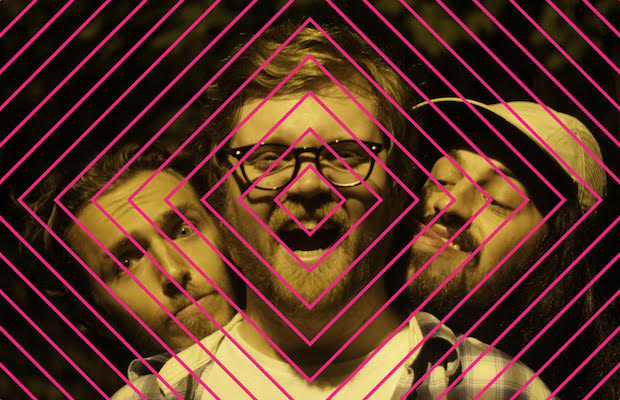 We told you about the new local psych rock trio The Wild Jays when we debuted their first single “Out In The Fields” back in April, and, now, we are thrilled to present a full stream of their debut album Murmurations.  The band, which is composed of guitarist/vocalist Trevor Willmott, bassist/vocalist Mike Walker, and drummer Ryan Usher, was never meant to be.  What started as a jam session amongst friends parlayed into throwing caution to the wind and recording a new record, and the result is a sonically joyful collection of eleven psychedelic soundscapes that continue to show off Nashville’s burgeoning psych rock scene.

Head below to give the full record a spin a day ahead of its official release, and mark your calendar for their album release show on Friday, June 3 at Meal Ticket.  The release show also features Kat Milk Blu, Twiggs, and Liz Cooper and the Stampede.  Tickets are a mere $5 at the door, starts at 8 p.m., and the band is reportedly stocking up the DIY space with beer for those in attendance.  You can find out more details about the release show at the Facebook event page.