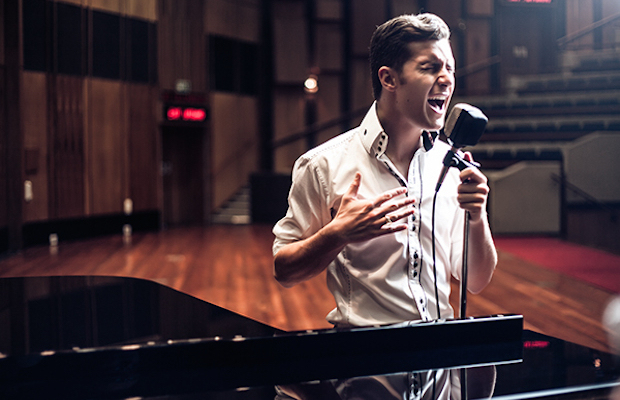 Another one of the new artists coming to the farm this year is making quite a far trek to do so; Connell Cruise is originally from from Johannesburg, South Africa, though now calls New York home. Cruise claims to have played the piano since he was four years old, but music wasn’t always his passion. For years, it was just a hobby as he made his way through law school, but when a demo of his was picked up by David Gresham Records things took a turn for the better. Cruise released his major label full-length debut in 2013, which included a cover of Avicii’s “Wake Me Up” that grabbed the attention of ears all over the world.

Connell’s multi-cultural upbringing has brought a sincere emotional depth into his music. On the surface he appears as your run of the mill pop singer, but, with a closer listen, one is enlightened by the cross-cultural message and catchy melodies that he presents throughout his work. He claims to find inspirations in everyday things, presenting a sincere effort to connect with his fans. While Bonnaroo didn’t start off as a pop-centric music festival, it has evolved into something so eclectic and universal that one would be remiss to write off Cruise on this year’s lineup.

WATCH | “Into The Wild” (Official Video)