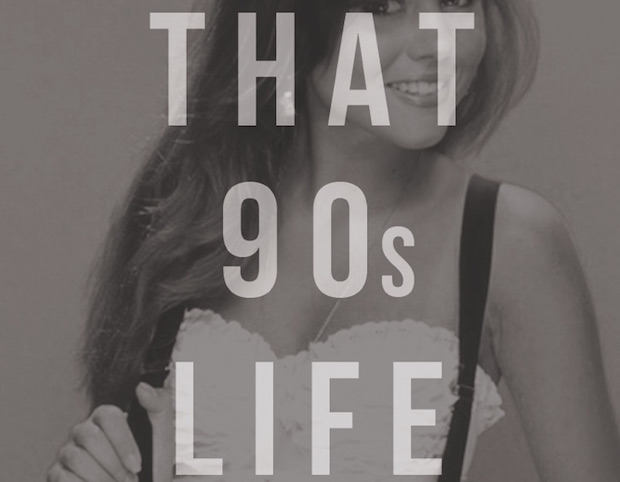 ’90s nostalgia is inarguably in full swing, from beloved television rivals, to musical trends, to musical comebacks, fashion, design, pop culture, and even politics. That fact has never been more readily apparent than by the surge in ’90s themed events, tours, and more. This weekend in Nashville provides plenty of options for you Clinton-era junkies to get your fix, with several ’90s themed events happening over the course of a few days. Earlier this week, The Basement East hosted a ’90s pop cover night featuring a stacked local bill. Tonight, May 27, the aptly-named “I Love The 90’s” tour hits Bridgestone Arena, featuring performances from Salt N Pepa, Coolio, Tone Loc, and more. Tomorrow, May 28, premiere local ’90s cover act My So Called Band headline SuperCoolFunFest, a 21+ daytime event in Cumberland Park which also features retro games and MTV Spring Break themed fun.

Finally, capping it all off, and also on Saturday, May 28, 12th & Porter, themed dance party “That ’90s Life” returns after a successful first installment, hosted by 90’s DJ duo DJ Tanner and Uncle Jesse. Featuring an N64 Mario Kart tournament, sets from the aforementioned DJs plus DJ Bryant D, dancers, visuals, light up giveaways, and more, it sounds like the perfect place to be if you need more neon, side ponytails, and acid wash jeans in your life. Tickets are $20, the party starts at 8:30 p.m. and runs late, and admission is 21+. We hope it’s da bomb!