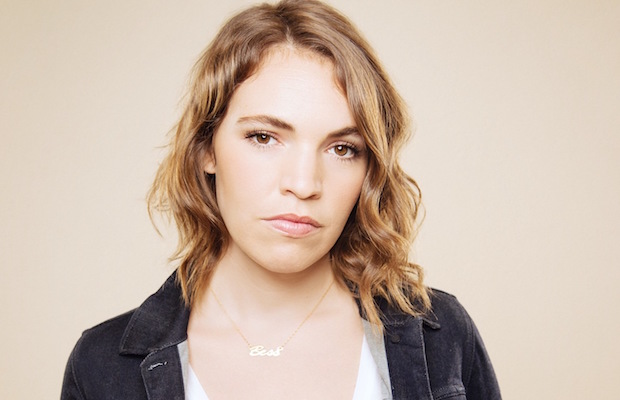 Hailing originally from Ohio, comedian, actress, and writer Beth Stelling cut her teeth in the Chicago standup and improv scene, racking up early accolades before relocating to Los Angeles, where she currently resides. As a standup comedian, Beth has taken her hilarious, laid back, personal routine, collected in specials “Sweet Beth” and “Simply the Beth,” on the road both stateside and abroad, appeared festivals such as Just For Laughs, SXSW, SF Sketchfest, NY Comedy Festival, Bumbershoot, and Warped Tour, and performed on TV shows like Conan, Jimmy Kimmel Live!, The Pete Holmes Show, Last Call with Carson Daly, and @midnight. A regular guest on the podcast circuit, Stelling is also an accomplished comedy writer, working on shows for MTV and HBO, and has acted both on screen and on stage. In addition to performing standup at Bonnaroo, Beth is slated to perform alongside Matt Besser and Mary Holland at improv4humans,  a live version of the popular UCB spinoff podcast, so you have plenty of chances to catch her throughout the weekend!