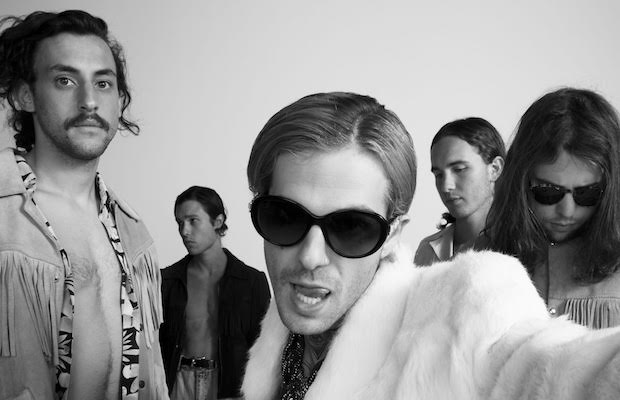 As we told you earlier this year, SoCal indie rockers The Neighbourhood are set to return to Nashville for the fourth time in just as many years tonight, May 25 at Marathon Music Works with buzzy up and comers JAHKOY and Kevin Abstract. Out in support of their fantastic sophomore LP, Wiped Out!, The Neighbourhood are a powerhouse live act, combining their soulful and progressive sensibilities with a ton of energy and unpredictably. Tickets for the group’s Nashville return are still available here, so grab yours now and read on for more!

The Neighbourhood, JAHKOY, and Kevin Abstract will perform tonight, May 25, at Marathon Music Works. The show is 18+, begins at 8 p.m. (doors at 7 p.m.), and tickets are available to purchase for $32.