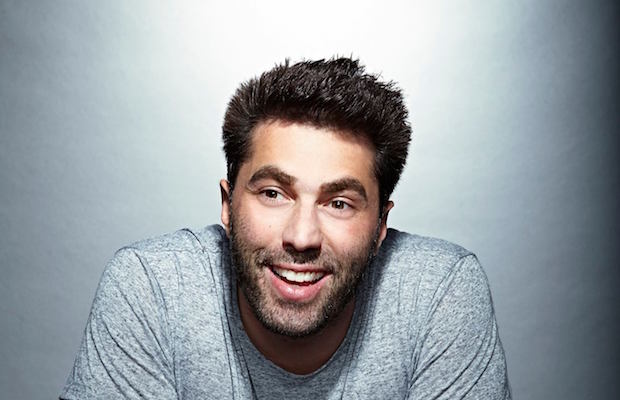 Los Angeles based, Washington bred standup comedian and actor Adam Ray says he got his start impersonating friends, teachers, and Ace Ventura, which, given his comedic sensibilities seems to have definitely instilled an early foundation for what would become his live style. An in-demand standup, Ray’s approach is a mix of personal anecdotes, social commentary, impressions, and crowd work, unafraid to make himself or the audience the butt of the joke. Adam studied acting at USC, as well as abroad in London at the British American Drama Academy, and has since landed roles on TV’s Two Broke Girls, Arrested Development, Workaholics, Silicon Valley, films The Heat, Spy, and more, plus appeared as himself on Adam Devine’s House Party, @midnight, The Late Late Show, and Chelsea Lately. Along with comedian Brad Williams, Ray also co-hosts the popular podcast About Last Night, and produces sketch comedy for web. Versatile, funny, and harboring mass appeal, Adam Ray is a great bet for casual comedy fans looking for some laughs at ‘Roo.