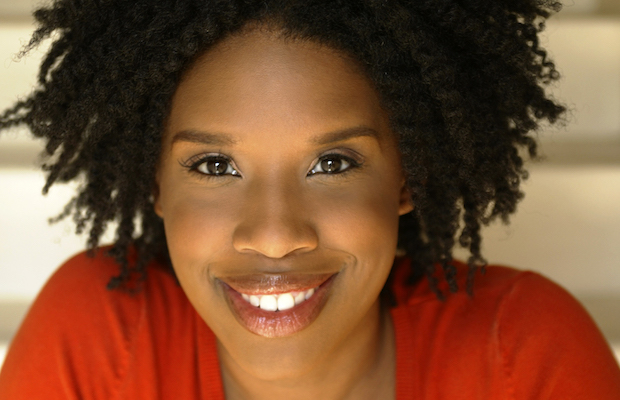 Hailing from the suburbs of New Jersey and a self-proclaimed childhood nerd, rising standup comic Joyelle Nicole cut her teeth in the Los Angeles comedy scene after graduating Boston College, ultimately settling in New York where she currently resides. With a hilarious routine that focuses on her own life experiences (citing comics like George Carlin and Chris Rock as her influences), Joyelle has scored spots opening for some huge names like Dave Chappelle, Hannibal Buress, Maria Bamford, and Russel Peters. She finished 3rd in the She-Devil Comedy Festival standup contest, was selected as semifinalist in NBC’s Stand Up For Diversity competition in Vancouver and as a finalist in LA, and is set to appear on Wyatt Cenac’s Night Train showcase series this year. A buzzworthy up and coming performer destined for headliner status, Nicole is definitely a comic you should know before her appearance this summer at Bonnaroo!