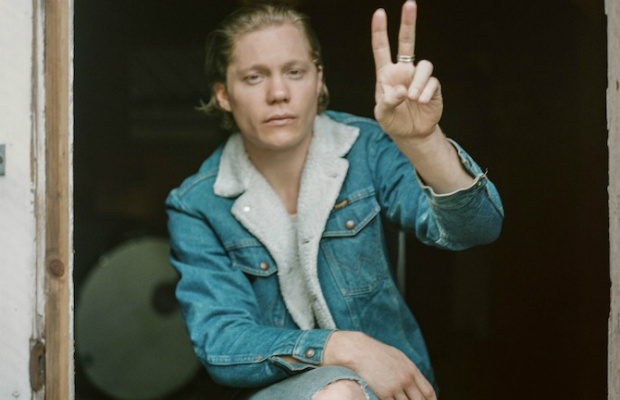 Invoking some pretty lofty comparisons to legends in the singer songwriter’s game like Tom Waits, Joni Mitchell, The Beatles and Bob Dylan, Korey Dane seems like he may have “it” … whatever “it” is exactly. Born in Southern California to a mechanic father and an English teaching mother, Dane traveled around a bit with his family before they settled in Los Alamitos, near Long Beach. He first picked up the guitar at the age of fifteen. In his twenties he partnered with another singer songwriter, Tess Shapiro, and together they released two DIY records together, For the Kite Flyers and Loomer, which were well received by the indie folk community. Loomer was recorded in 2010 with studio time Dane won in an acoustic musical competition called Buskerfest, which was part of the Long Beach Summer and Music concert series that year.

After heading their separate ways, Dane started to put in work on some solo stuff, with the help of some like-minded friends, and, in 2015, he released Youngblood on LA based label Innovative Leisure Records. The album has some of the murky, acoustic atmosphere that defines his earlier work, but also shows that he’s been working with people that seem to fit a little bit better with his evolving style. The impressive solo debut highlights the artist just as he is; coming into his own creative sense of self. His throaty croon and ability to write literary songs with pace make Korey a poet for the new age. Catch his set Sunday afternoon, and chill out to one of the best up and coming folk troubadours on this year’s bill.

WATCH | “Let It Be Just for Fun” (Official Video)