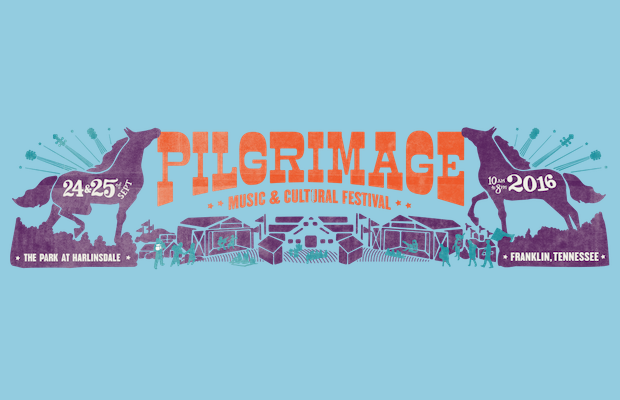 Shortly before tickets are slated to go on sale (10 a.m. CDT right here), and following a late night tease that had us putting our Scrabble brains to use, the first wave of performers for the second annual Pilgrimage Music & Culture Festival in nearby Franklin have been confirmed by Billboard. Set to return to The Park at Harlinsdale Farm on Sept. 24 & 25, this year’s lineup will include some impressive names like Beck, Kacey Musgraves, Violent Femmes, The Arcs, Cake, City and Colour, Margo Price, and more, with additional artists expected to be added in the coming months! Needless to say, we’re overjoyed that not only is Pilgrimage back for another year, but also back with bang! Grab your tickets today, and check out the full initial lineup below!