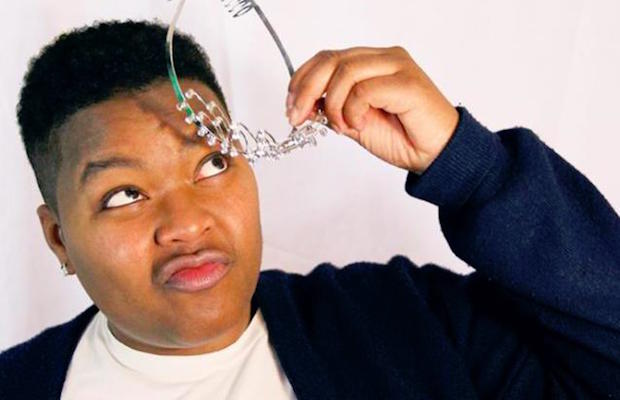 Born in Atlanta, raised in Boston, and now based in Los Angeles, comedian Sam Jay tackles issues like race, sexuality, gender, equality, and social status (with a healthy, lighter dose of pop culture thrown in) with a smart, personal, sharp bite and quick wit that is fast making her a rising comic to watch. Often compared to the late Patrice O’Neal, Jay decided to give comedy, her lifelong passion, a serious try while in college in Atlanta, and promptly began performing upon moving back to Boston in 2011. Since then, she’s appeared at the Laugh Your Asheville Off Comedy Festival and the Women In Comedy Festival, performed at clubs all over the country, and has shared the stage with some big names like Hannibal Buress and Dave Atell. Black, female, and gay, Sam’s subject matter largely draws from her own life experiences, and her unique perspective and commentary is funneled through hilarious observations and stories. A refreshing break from the comedy status quo, we highly recommend catching one of her several Bonnaroo sets!