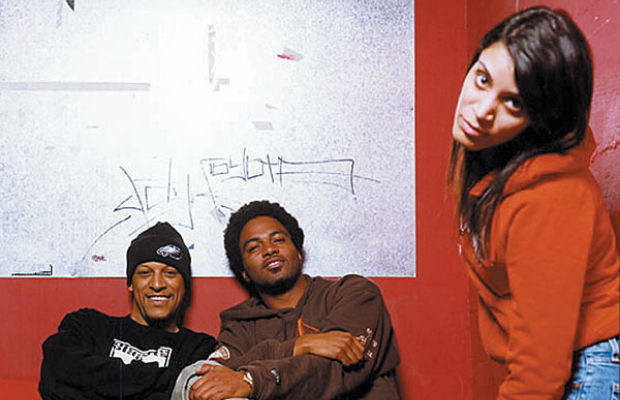 Seminal 90’s alternative hip-hop crew Digable Planets has announced a reunion tour, and will be making a stop at Exit/In on July 21.  Known for their jazzy beats, cool delivery, and social messages, the trio only released two albums, Reachin’ (A New Refutation Of Time and Space) and Blowout Comb, before breaking up in 1995.  Dig Planets attempted numerous comebacks over the past two decades, the most notable coming with the release of a compilation album, Beyond The Spectrum: The Creamy Spy Chronicles, in 2005, but these tours were short lived or even canceled.  Now, almost 25 years after their debut release, they have reunited again, and will be on tour with like minded hip-hop duo, Camp Lo.  Tickets are on sale now for $25.  Grab them while you can, and reminisce with their 1993 breakout single “Rebirth Of Slick (Cool Like Dat)” below.