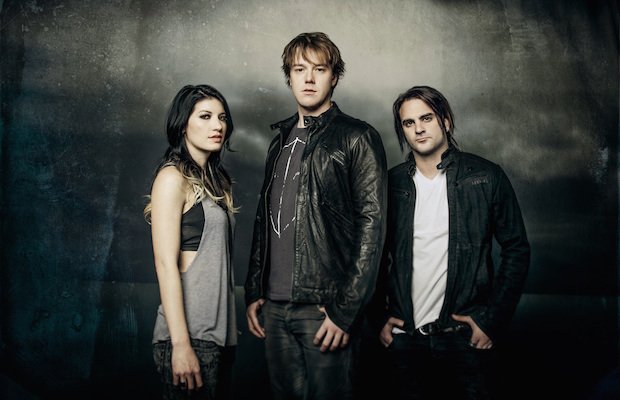 Aussie alternative rockers Sick Puppies are locked, loaded, and prepared to shred as the headliners of the “HardDRIVE Live 2016” tour at Exit/In later this month, on May 18. The massive bill will also feature similar flavored performers Red Sun Rising, Stitched Up Heart, and Hudson. Music for the 18+ gig starts at 7:30 pm (doors at 6:30), and you get all this tunage for just $17-$20, but if you’re feeling like luck is on your side, you can enter to win a pair of tickets after the jump. While you’re here, read on for more info on the bands too, and we look forward to seeing you at the show.

Winner will be announced Monday, May 16 at 12 p.m. CDT, and will receive one pair of tickets. Good luck!