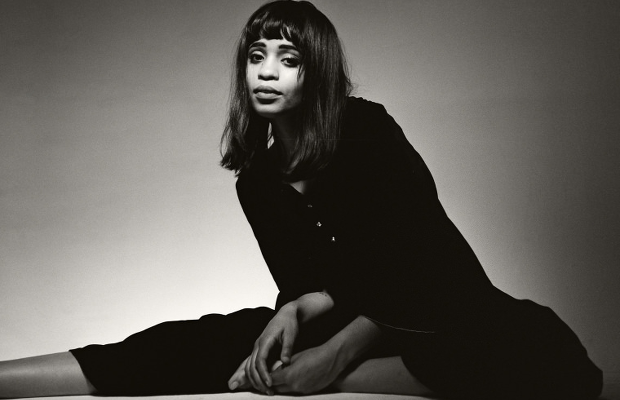 We’ve been loving the bluesy, alternative rock of Nashville songstress Adia Victoria since she began slowly releasing a couple songs at a time back in 2014. Finally, the extremely talented songwriter, performer, activist, and poet is set to release her debut record, Beyond the Bloodhounds, on May 13 via Canvasback Music, and we are offering you a sneak peak of the album below. Victoria’s music is heavily influenced by southern literature, the Delta blues, classic country, modern alternative rock, and Afro punk, resulting in a sound that seems simultaneously old and new. Check out an interview we did with Victoria last year here if you’re interested in learning more about her literary, musical, and political influences.

She will be headlining the new Lightning 100 sponsored Thunderground event tonight (May 5) at The Basement East along with Super Shaker, Modern Inventors, RashadThaPoet, and Poly.  Tickets are still available for only $3 (with a suggestion to buy the band a beer), and the 21+ event gets going around 8 p.m.  This is a great new monthly event that highlights just how awesome the local music scene is, and Adia Victoria’s set tonight will be a prime example of the diversity of Music City.

Head below to get your first listen of Beyond The Bloodhounds below, and don’t snooze on your chance to catch her local show tonight, because she will be on the road most of the summer!