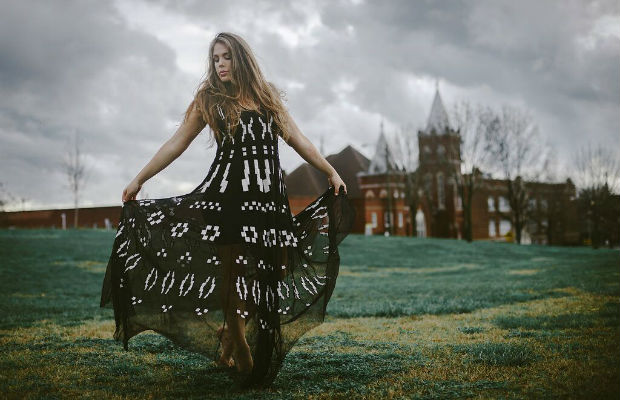 We’ve had an eye on local singer-songwriter Shannon LaBrie for a while now, as you may remember from our Valentine’s Day premiere of her video for “Then There’s You” featuring Gabe Dixon.  LaBrie released her sophomore full length album, War & Peace, on April 1, which is packed with her trademark honey-crisp vocals and emotive vocals.  You can stream the album below, and then make plans to see Shannon this week.

Shannon’s album release show is set for tonight (May 4) at The High Watt with Seth Philpott, Aaron Krause, and Jordan DePaul. That show gets going at 7 p.m., and tickets will only run you $8 advance ($10 at the door).  If you can’t make that show, she will also be kicking off the Sevier Park Fest on Saturday May 7.