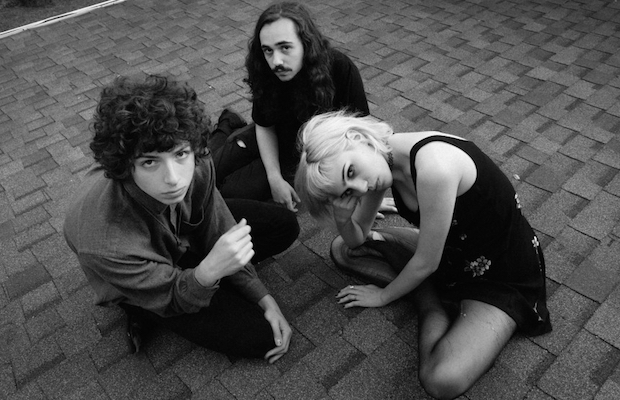 The opportunities were certainly earned off the quality of their music. Guitar lines go from lush and dreamy to urgently rocking runs in the matter of a single bar. Kilven constantly keeps pace with Cumming, trading vocal duties with equal ferocity, while Faber keeps the whole ordeal in check with brisk percussion duties. Fat Possum Records, a keeper of burgeoning bands and longtime legends like Modest Mouse, released Sunflower Bean’s debut LP Human Ceremony back in February this year. It’s a much more focused effort than their EP, letting loose elements of psych pop and alt-rock across 11 tracks. If they’ve learned to hone their sound this well after just a couple of years, there’s truly nothing stopping these three from enjoying a long and fruitful career. Make sure to check them out during their stop in Manchester this year.