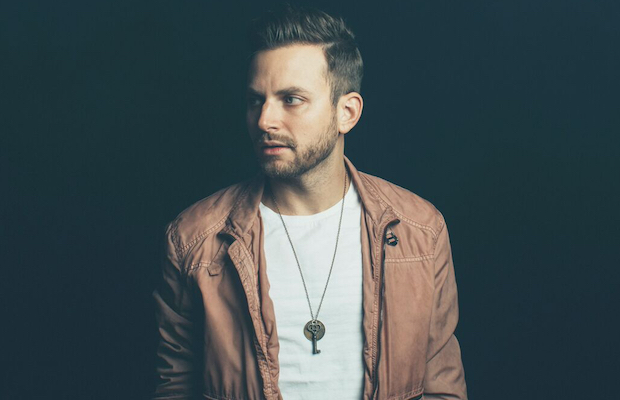 You may have first heard Brian Fuente’s silky vocals during his time as a contestant on The Voice during its second season. After stepping away from the sometimes chaotic spotlight that came after his television appearance, he refocused his sights on creating a sound that truly represented him as an artist.

On April 29, he’ll release his debut EP The Water under the moniker Fuente. The dreamy and infectious alt-pop creation is filled with stellar hooks backed by soaring synth lines that grab you and don’t let go. We here at No Country are beyond excited to give you a special preview of The Water before anyone else. We also have an extra bit of good news to share: Fuente will be celebrating the release of his new EP with a special release show with Milk People and Nate Currin at The High Watt on May 12. Tickets are a bargain at only $5, so grab yours now and soak in all the vibey goodness of The Water after the jump.