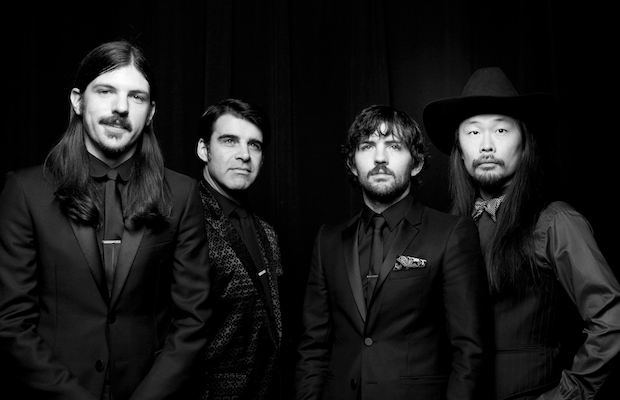 Set to return to Nashville for the first time in a couple of years, when The Avett Brothers announced their May 6 show at Bridgestone Arena back in December, we hoped that meant new music would be on the way as well. Thankfully, that is indeed the case, as the group gear up to release their highly-anticipated ninth album, True Sadness, this June! Evolving from a folk-based, rock spirited North Carolina indie band to certifiable stars, The Avetts’ journey has been an astonishing one to watch over the last decade and a half. One thing has never changed though; their unparalleled, intense live show. Even in front of a big crowd, the group can absolutely connect and crank up the energy, and you can still grab tickets to their upcoming outing, which also includes Brett Dennen, right here! Additionally, we’re giving away a pair of tickets to one lucky ready, so enter below and read on for details!