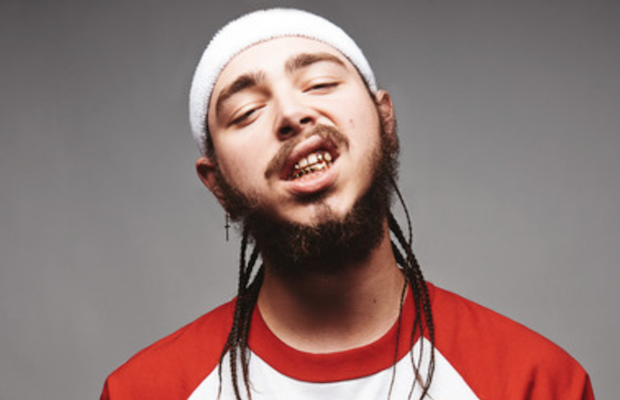 Austin Post, better known as Post Malone, burst onto the hip hop scene last year after he uploaded his song “White Iverson” to his SoundCloud account just two days after he wrote it. The track quickly went viral and earned hundreds of thousands of plays in just a month. This sudden rise in popularity earned him a record deal with Republic Records just a few weeks later, cementing him as one of the most buzzed-about artists in his genre. In the past year, “White Iverson” has continued to climb the charts and landed him in collaborations with big name artists like 50 Cent and Young Thug. He even made an appearance on Kanye West’s track “FADE,” which isn’t exactly an easy gig to land.

At just 20 years old, Post Malone has managed to break into the mainstream music scene on his own terms. His ability to poke fun at himself while still keeping a good amount of swag has helped him earn a strong fanbase who are desperately waiting for him to release new music. If you want to see an artist truly on the verge of something big, make sure to catch his set this year.