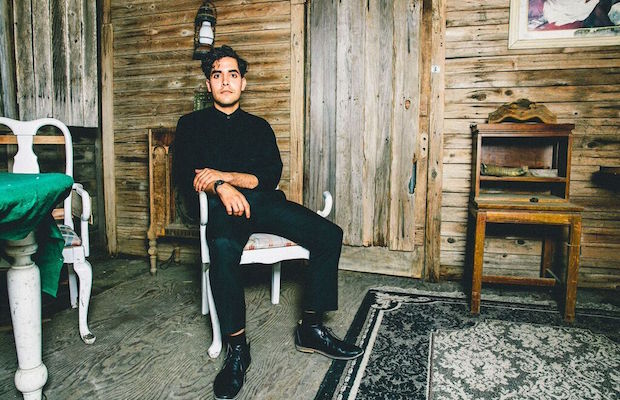 Celebrating the release of their first album in four years and their fist Music City outing in just as long, chillwave pioneers turned synthpop powerhouse Neon Indian will finally make their return to Nashville April 12 at Exit/In. The musical vehicle for talented Texas songwriter Alan Palomo, Neon Indian have managed to evolve, remain fresh, and consistently capture critical and commercial praise in their near decade-long run, making them one of the most sought after live acts in indie music. Tickets to their upcoming outing are still available right here, but we’re thrilled to announce that we’re also giving one lucky reader a chance to win a pair of tickets! Find out all about the show and enter below!

Winner will be announced Monday, April 11 at 5 p.m. CDT, and will receive one pair of tickets. Good luck!