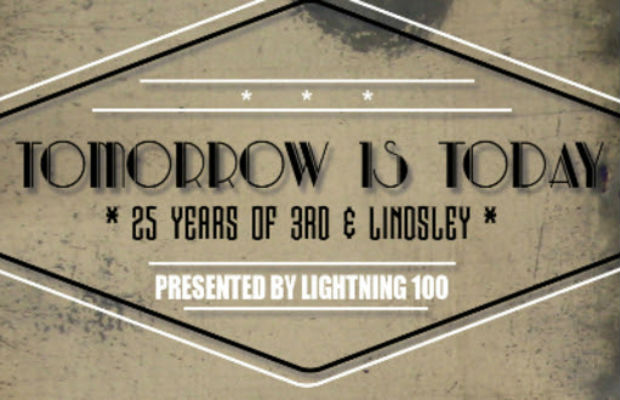 When we think of longevity of venues in Music City, the beloved Ryman Auditorium surely is the first to come to mind, likely followed by long standing rock shop, Exit/In.  However, it shouldn’t go unnoticed that 3rd & Lindsley has been bringing Nashville top notch shows, in arguably one of the best sounding clubs in the city, for 25 years now, and, after a remodel 5 years ago and a nod in the 2015 Best Of Nashville Readers Poll, it’s clear that the venue is still on the rise after all these years.

Head below for more information, ticketing links, and some media to get you in the mood for an exciting celebration this month.  Congrats to 3rd & Lindsley, and here’s to the next 25 years!