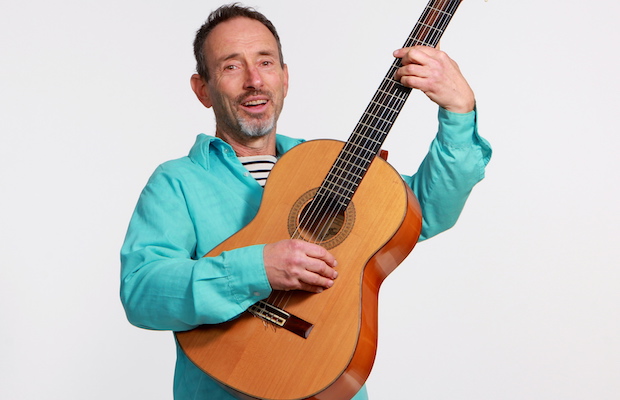 Protopunk icon, musical trailblazer, and former frontman of The Modern Lovers, Jonathan Richman would be a household name if there was any musical justice. Now four decades in and showing no signs of slowing down, the eclectic singer-songwriter has, over the years, shifted towards a more laid-back, acoustic sound, which seems to evolve with each release in his prolific, constant output. Backed by drummer Tommy Larkins, Richman is set to play Nashville for the first time in a few years next week, April 10, at our favorite new east side space The Basement East. And, while tickets are still available right here, we’re giving away a pair of tickets to one lucky ready, so enter for a chance to win below and read on for more about why you seriously can’t miss this show!

Winner will be announced Wednesday, April 6 at 6 p.m. CDT, and will receive one pair of tickets. Good luck!