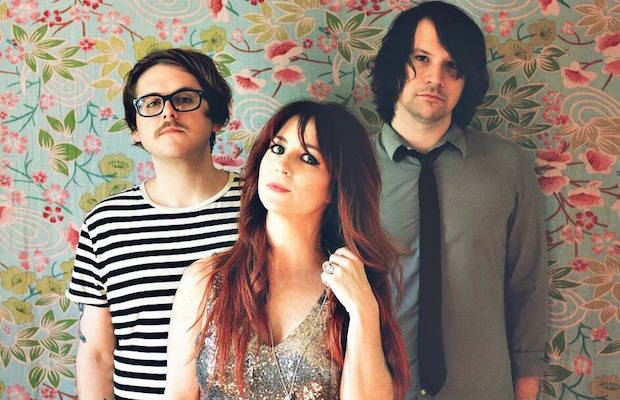 Regular readers should already know *repeat repeat, a local group who we’ve followed from literally day one, back in 2012. With their breezy, indie, poppy, and layered surf rock sound, they’ve become an essential fixture in the Nashville musical landscape, and the group’s upcoming sophomore effort, Floral Canyon, is easily one of our most-anticipated records of 2016. The band are set to headline 3rd & Lindsley on April 5, along with fellow locals American Dream and Benjamin A. Harper, and you can still grab tickets to this can’t-miss right here! Or, if you’re feeling lucky, you can also enter for a chance to win a pair of tickets, so submit your name below and read on for details!

Winner will be announced Monday, April 4 at 8 p.m. CDT, and will receive one pair of tickets. Good luck!

*repeat repeat, American Dream, and Benjamin A. Harper will perform Tuesday, April 5 at 3rd & Lindsley. The show is all ages, begins at 8 p.m. (doors at 6 p.m.), and tickets are available for $10.