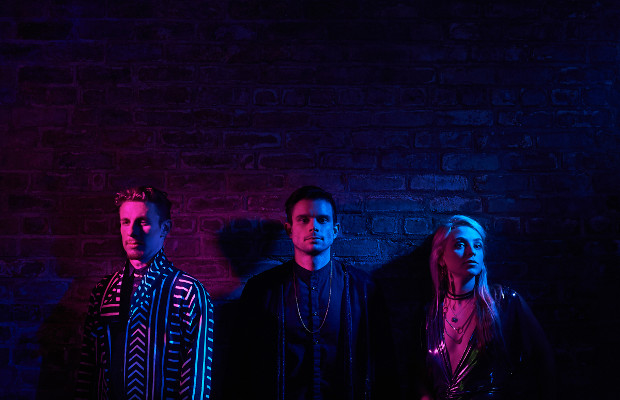 For many in the Southern Louisiana area, there is life before and after Hurricane Katrina. For the band Givers, the hurricane is what led to their formation. Tiffany Lamson (vocals/percussion) and Taylor Guarisco (guitars/vocals) met after they were forced to return to Lafayette, Lousiana from New Orleans after the storm. When they found themselves at an open mic night in town, they recruited drummer Kirby Campbell and bassist Josh LeBlanc to perform a two hour time-slot at a local pub. Shortly after, they decided to take their love of music more seriously and decided to form a band. In 2011, they released their first self-titled EP which earned them coveted support slots opening for Dirty Projectors in 2009 and Ra Ra Riot in 2010. After the release of their 2011 breakthrough LP, In Light, the group found themselves rising into the national spotlight.

Givers’ sound combines influences from both traditional rock and roll and world music. The group also likes to infuse cajun and jazz influences, plucked from their home state, to bring a twist to their punchy rock sound. The result of this mixture is something truly spectacular, which echoes the likes of Peter Gabriel and Talking Heads. Givers’  latest record, New Kingdom, is another example of their impressive ability to combine synthesizers with an extremely heavy drum presence to create a sound that’s all their own. Make sure you catch what will likely be a high energy set from one of Bonnaroo’s most promising acts.