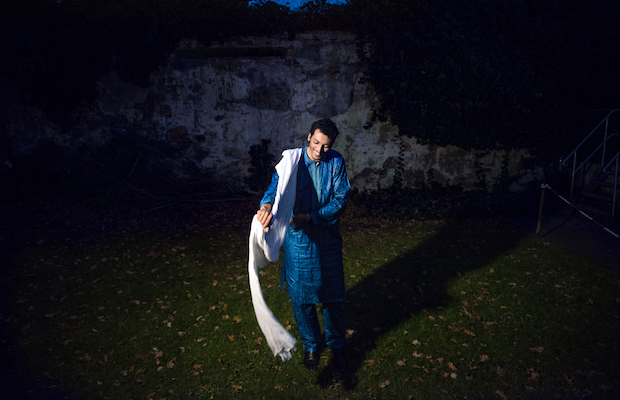 Mesmerizing world guitarist Bombino is returning to Nashville for a performance at Exit/In on April 2. Although he spent years performing in his home country of Niger, everything changed when he traveled to Nashville in 2012 to being work on his second album with The Black Keys’ Dan Auerbach. The result of their collaboration was his breakthrough album, Nomad, which made him one of the most talked-about artists of 2013.

Just one day after the release of his followup effort, Azel, Bombino will hit the stage here in the Music City to share some of his new material. New York based folk-rockers Last Good Tooth will also be on hand for support, so why haven’t you gotten your ticket yet? You can grab yours here right now. Lucky for you, we’re also giving away a pair of tickets for this killer show. Click below to find out more about the lineup and to enter for your chance to win!

Now, Bombino is preparing to release his third career album, Azel, on April 1. The record was produced by the Dirty Projectors’ Dave Longstreth, and features a more evolved rock-inspired sound. If you make it out to his show at Exit/In, you’ll be among the first to hear his latest material live.

Winner will be announced Thursday, March 31 at 3 p.m. CDT, and will receive one pair of tickets. Good luck!