Bonnaroo Band of the Day: Lizzo 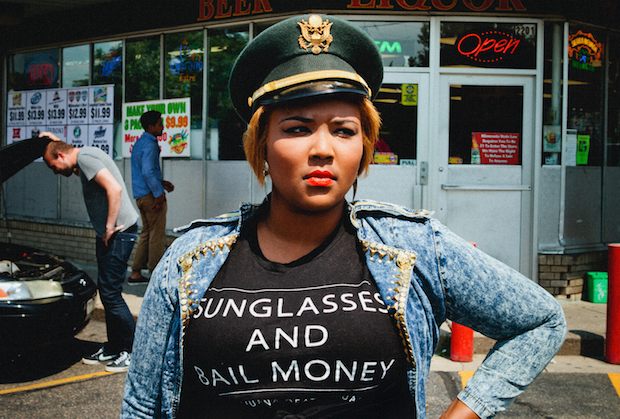 In a hip hop culture that seems to be ever increasingly built on auto-tune filters, tired lyrics, and hum-drum beats, it’s nice to find something original for a change. Enter Minneapolis based Lizzo, whose alternative take on hip hop uses creative wordplay with near super human ability to flow between rhyming and singing. Her 2013 solo debut, Lizzobangers, highlights these abilities, and put the young artist on the map.  She capitalized with her followup, Big Grrrl Small World, late last year, which shows a growing confidence and maturity to compliment her polished sound.

With stops on the fest circuit this summer, including Bonnaroo, her star is certainly rising. Check out the hot new single, “Good As Hell,” which appears on the Barber Shop 3 soundtrack, and is prime to be a summer banger.  When you get that firmly implanted in your ear hole, scroll further down to see the beginning of Lizzo with the killer video for “Batches & Cookies” from her debut. This is definitely one artist that you will want to have an eye on at Roo this year.