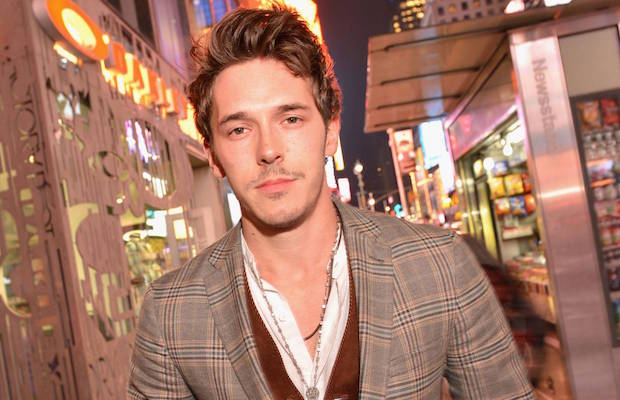 While, in all likelihood, you best know Nashville-based singer-songwriter Sam Palladio from his role as Gunnar on ABC’s Nashville, you should also know him for skill as a solo artist, as he preps to release his first album, forged from several years and countless experiences across stages and studios in Music City and beyond, thanks to recognition from the show, but ultimately due to his innate musicianship. A unique talent, Sam scored his Nashville gig not just for his acting chops, but for his musical merit, and whenever you get a chance to see him out of character, flexing his talent as a performer, you should take it. Especially when it’s at City Winery, where Palladio plays his largest local show to date on March 27, along with fellow Brits The Shires. Tickets to this unique event are still on sale right here while they last, but we’re also offering one lucky reader a chance to win a pair of tickets! Read on for more about the show, and enter below.

Winner will be announced Thursday, March 24 at 8 p.m. CDT, and will receive one pair of tickets. Good luck!