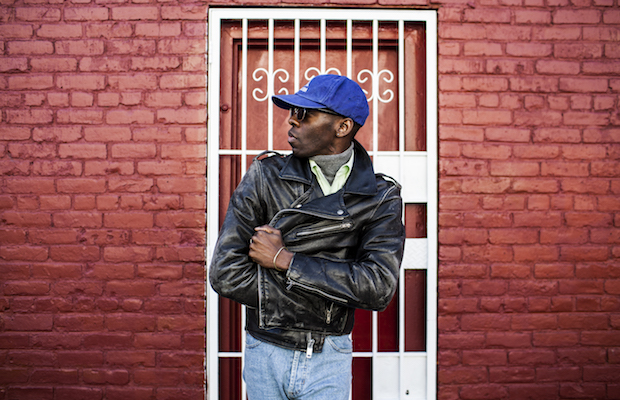 For over a year and a half, we’ve been thrilled to present Tuesday night showcases at downtown’s premiere hip honky tonk and live music space, Acme Feed & Seed. Initially a weekly affair, we told you at the start of this year that’d be scaling back our free live music series, as Acme ramps up their new radio station, and would use our extra time to ensure even more attention t0 curating the highest quality performers, local and national, that we can find. Making good on that promise, we’re incredibly excited to announce that we’re hosting North Carolina funk singer Boulevards on May 10, a showcase that will also feature Civilian and Okey Dokie. Several more No Country nights will take place between now and then, and we’ll bring you a full preview closer to the show, but, for now, we wanted to give you a chance to get hip to Boulevards in advance.

Jamil Rashad, better known by his stage name, was exposed to a plethora of  jazz, blues, R&B, and funk from a young aged, raised by a jazz and R&B radio DJ. After falling into the punk and hardcore scene and performing in bands throughout his teenage years, Rashad took off for art school, eventually finding a path back to funk music, his first love. Taking a cue from seminal acts like Prince, Rick James and Earth, Wind & Fire, Boulevards captures the soul and spirit of classic funk and funnels it through a modern lens. Jamil’s eponymous debut EP as Boulevards captured a significant amount of buzz, and his debut LP, Groove!, set to be released April 1 on Captured Tracks, is shaping up to be one of the year’s most exciting funk releases, likely to set the singer down a path to becoming a household name. You can get a taste of Boulevards’ sound below, and you can see him for FREE May 10 at Acme!