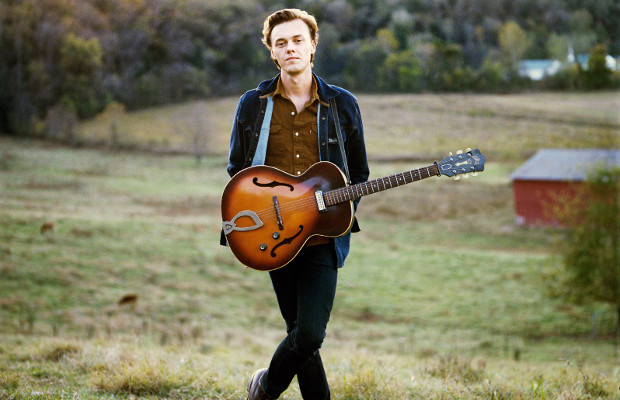 Singer-songwriter Parker Millsap is bringing his charming brand of rootsy rock and roll to the Basement East on Friday, March 25. If you didn’t catch him opening for Jason Isbell at The Ryman last October, don’t miss your chance to see him perform a headlining gig with support from soulful bluesman Patrick Sweany and alt-folk wonder Kelsey Waters. You can still secure your tickets for only $12 in advance, so you’d better grab them while they last.

If your wallet is feeling a little light right now, have no fear. We’re also giving away tickets to one lucky reader who wants to spend their Friday night enjoying some of the best Americana around. Click below to read more about the show and to enter for a chance to win tickets.

Winner will be announced Wednesday, March 23 at 2 p.m. CDT, and will receive one pair of tickets. Good luck!