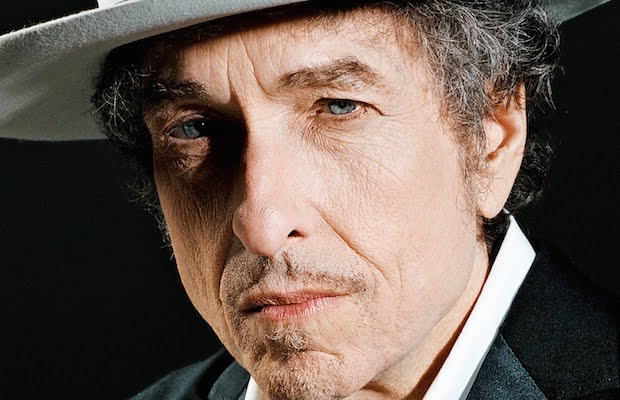 In support of his upcoming thirty-seventh studio album, Fallen Angels, due out May 20, legendary folk rock singer-songwriter Bob Dylan will return to Nashville for a show at Carl Black Chevy Woods Amphitheater on June 26, following an outing last spring at TPAC. This time, he’s bringing along acclaimed R&B and gospel singer and longtime friend Mavis Staples as support. Tickets for this incredible show are set to go on sale Friday, March 18, with a pre-sale beginning March 15 (check back for links), so be sure to grab a pair before they sell out!