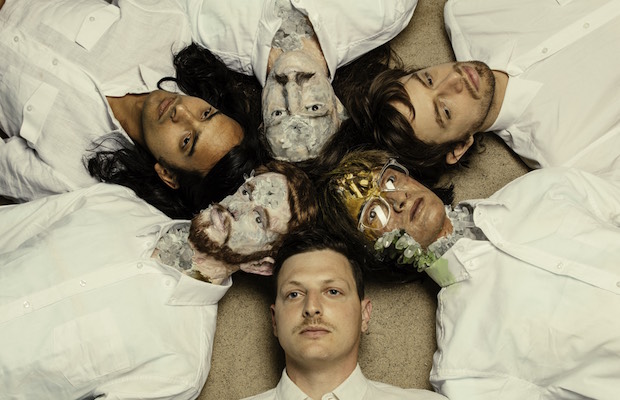 Yeasayer have announced a new album, Amen & Goodbye, due out April 1, their fourth overall and first since 2012’s well received Fragrant World.  It’s hard to believe that it’s been almost ten years since the Brooklyn based experimental electro rockers burst onto the scene with their smash hit “2080” in 2007, and are returning to Nashville for the first time since they played Cannery almost 4 years ago.

In anticipation of the new record, Yeasayer have been teasing new singles from Amen & Goodbye. The first single, “I Am Chemistry,” dropped via a trippy ass video, with the announcement of the initial tour dates and album, and, with the release of more tour dates, including Nashville, the band has released another single titled, “Silly Me,” which you can listen to below. The group are slated to play Exit/In on May 21, and tickets are on sale now for $22.