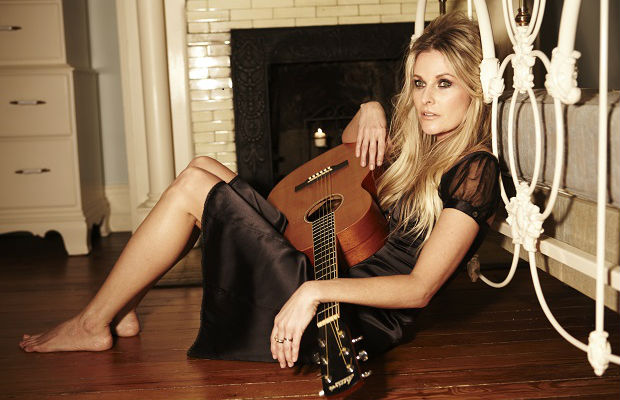 It’s a new month which means a new round of residencies around town! In one of our most highly anticipated series, country traditionalist Elizabeth Cook will be playing every Wednesday this month at The 5 Spot at 6 p.m., beginning tonight, March 2! If you’ve somehow missed the angelic, Iris Dement-esque voice and sardonic wit of Cook thus far, now’s your chance to check her out. She’ll be celebrating the upcoming release of her sixth studio album, Exodus of Venus, with a host of great guest artists. Read on for a list of all the dates and guests for the month and to check out a live video of the title track from her recent appearance at Music City Roots!