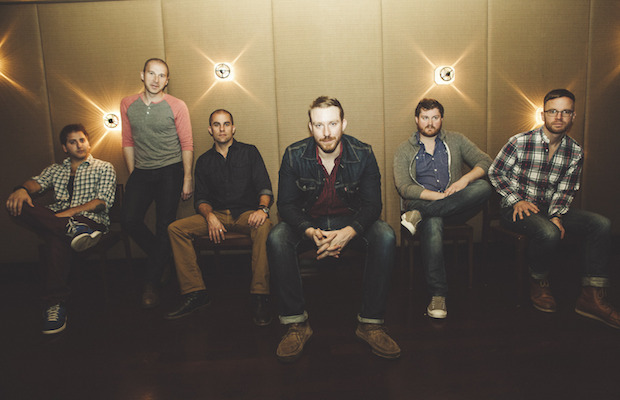 It’s been a hot minute since indie rock sixtet Bronze Radio Return have been through Nashville, and folktronica trio Howard have never played here, so what better way to celebrate their return/debut than with a No Country ticket giveaway? That’s a rhetorical question; there isn’t one. We’re giving you a chance to see these two bands at Mercy Lounge on Feb. 27 for free, so read on for more info and find out how you can enter for your chance to win. Or, if you’d rather just grab your tickets now, you can do so right here.

Winner will be announced Tuesday, Feb. 23 2 p.m. CST, and will receive one pair of tickets. Good luck!