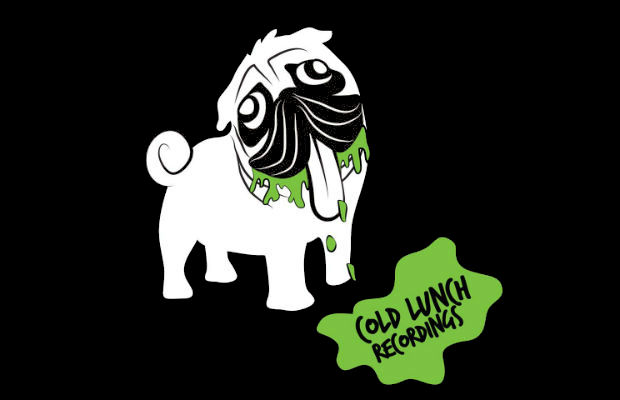 Local label Palaver Records are launching a new arm, operating as Cold Lunch Recordings, which aims to specialize in the best of psych, garage, punk, desert, and all the other cool forms of rock that we embrace.  To celebrate the launch, they’re taking over The 5 Spot tonight with some local blog faves, The JAG, QuicheNight, Lasso Spells, and Goth Babe.

Things get started at 9 p.m., and tickets will run you $7 at the door. Head below to get further acquainted with the lineup.

Mississippi-bred, Nashville based rockers The JAG have been bringing their brand of psychedelic retro pop tinged rock around the local scene for a few years now, but their Oct. 2015 release, Pondermental Wonderment In Hypocricity, shows a maturity in their recording process, which is starting to equal their exuberant on-stage performance.

Local lo-fi heroes QuicheNight are another outfit that first pinged our attention back in 2012 with a spirited performance at Road To Bonnaroo.  Since, they’ve continued to hone their sound into a retro throwback pop that was evident in their summer 2015 release, The Minor Sea.  If you somehow still aren’t hip, head below to get in the know.

Groovy retro psychedelica is what Lasso Spells are all about.  Whether rolling in as an eight piece, or a six piece as they did when they performed at our Acme showcase last summer, they are highly adept at laying down thick harmonies, fuzzy guitar riffs, and a hypnotic vibe.

Lo-fi, fuzzy rocker Goth Babe recently popped onto the radar on the local scene with the outstanding debut EP, Wasted Time.  If you haven’t caught onto one of the hottest sounds in Music City today, head below to get a taste of one of the best early releases of 2016.