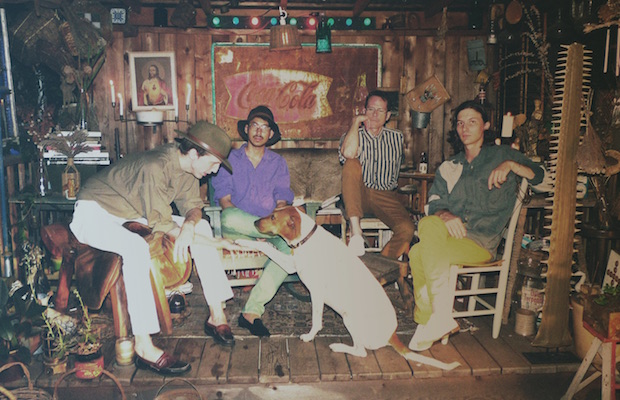 15 years into their existence, and more than five since they cemented their status as indie rock mainstays with 2010’s Halcyon Digest, Atlanta shoegaze-y noise popsters Deerhunter are still going strong, celebrating the recent release of their seventh album, Fading Frontier. The scene faves were previously confirmed to play Southern California’s Coachella fest, and, as bands are wont to do, have just announced a short tour to get them there and back (and to kill time in between Coachella’s identical, back to back weekends). Fortunately for us, Nashville is very much on the way, and will serve as Deerhunter’s final spring stop on April 27 at Exit/In, the group’s first Music City show in three years. Tickets go on sale this Friday, Feb. 5 at 10 a.m. CST right here, and they likely won’t last.