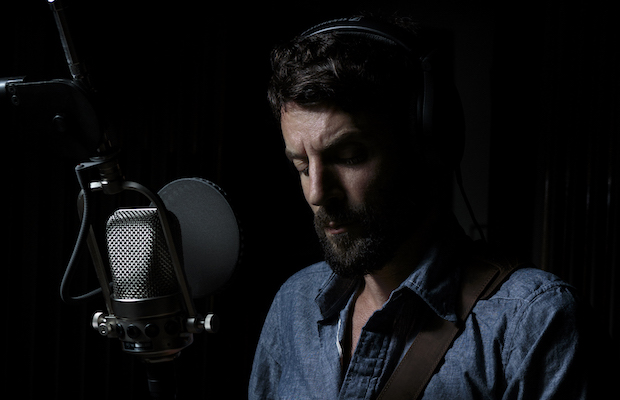 Gearing up to release his sixth album, Ouroboros, March 4 via RCA Records, acclaimed folk rock singer-songwriter Ray LaMontagne has just announced a massive three-month summer tour, which returns him to Nashville July 29 for a performance at Ascend Amphitheater. No stranger to Music City, Ray recorded his last album here under the guidance of Black Keys frontman Dan Auerbach, but with his latest, crafted with production help from My Morning Jacket’s Jim James in Louisville, LaMontagne has found a balance of more personal, experimental, and weightier material. One of this generation’s most soulful, honest songwriters and captivating live performers, Ray’s upcoming album and Nashville return are already high on our most-anticipated list, amidst what is shaping up to be a stellar year. Hear new single “Hey, No Pressure” below, and grab tickets to the show beginning Friday, March 4 at 10 a.m. CST here (various pre-sales will take place ahead of time, including an Amazon pre-sale/early ticket offer which is happening now).