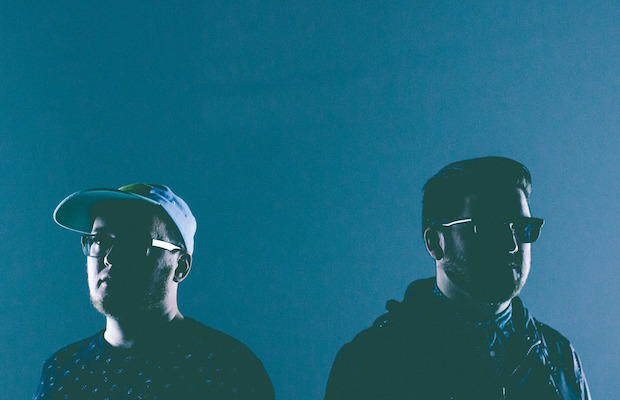 Chaos Emeralds, the brand new project that combines the creative forces of Nashville locals Daniel Ellsworth (of Daniel Ellsworth & The Great Lakes) and solo artist Kyle Andrews, were originally supposed to make their live debut before they’d even released their first song. Unfortunately, those plans fell through due to #Snowpacolypse2016, which forced their show with Tanlines and Wrestlers to be postponed. But, luckily for us, the duo, whose music is self-described as “R&B-drenched electronic pop for love + parties,” just premiered their first single called “Too Gone,” (accompanied by a lush, sensual video), and have rescheduled their Red Bull Sound Select performance for Feb. 12 at Mercy Lounge. You can RSVP for $3 tickets here, and check out the new track below!