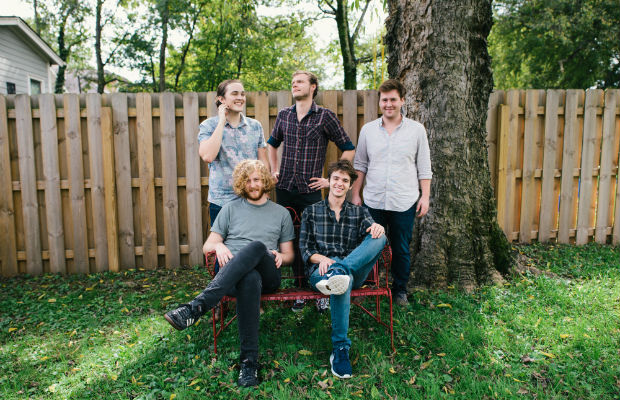 Local indie rock outfit Staying For The Weekend had our attention last year with their EP SFTW, and today, we are excited to premiere a new single, “Hold Tight,” ahead of its official release on Feb. 5.  Produced by longtime collaborator Eddie Spear (Moon Taxi, The Delta Saints, Seasick Steve) and recorded at Vance Powell’s (Jack White, Raconteurs, The Dead Weather) studio, the new single sees the addition of a new frontman to the lineup, along with a more mature and polished approach.

The band says of the new single, “[It] showcases a new form of songwriting for us.  A little slower and more patient.  It takes the listener on a smooth and melodic ride from a pretty guitar vocal tune to a southern rock home, while maintaining a lyrical story about what happens when we close our eyes at night.”

Have a listen to “Hold Tight” below, and head out to catch Staying For The Weekend performing as part of the Modoc’s free album release show at The Basement East on Feb. 4.