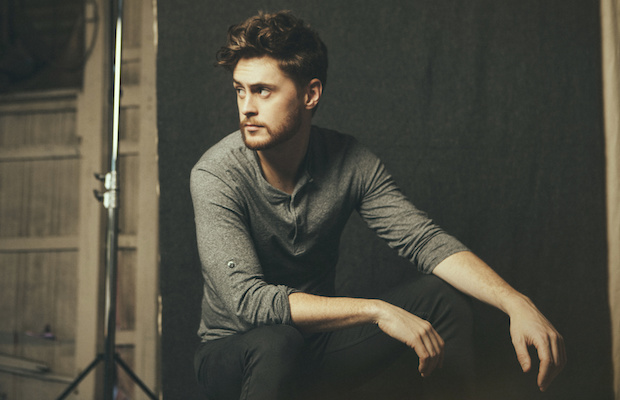 We’ve been hip to the soulful sounds of local singer-songwriter Jeffrey James for awhile now, discovering him after stints at Musician’s Corner and Forecastle, and then his first headlining performance here in Nashville with CAPPA last fall. James’ last single “Good Friends,” a sweeping, R&B-tinged tune, earned him lots of buzz locally and nationally, and now we’re stoked to premiere a brand new track (and video) from the alt-pop singer called “Lay,” ahead of the track’s official release this Friday. Here’s a little insight from the artist himself about the song and the video:

I finished the songs for the ‘Walls’ EP at the end of February 2015 with producer Konrad Snyder after what was the most creative and satisfying month in a studio I have ever experienced. What came out of that time were recordings that define who I am as an artist and that will be used as a launching pad for all future music I make. “Lay,” specifically, is a happy dance tune with angry lyrics that is fun as hell to perform. The music video combines two of my favorite things, dance and irreverence. The 1920s film serendipitously fit the song so perfectly that it seemed too good to be true!

And that’s not all the news we have for you: “Lay” is the first single from the upcoming EP Walls, which is scheduled to drop on April 1, with pre-orders beginning this Friday, Feb. 5. To celebrate its release, Jeffrey will be performing at The High Watt on April 9 with NAWAS and Remmi. We’ll have more info about that later, but in the meantime, check out the video for “Lay” after the jump, and keep your eyes and ears peeled for more fresh tracks.