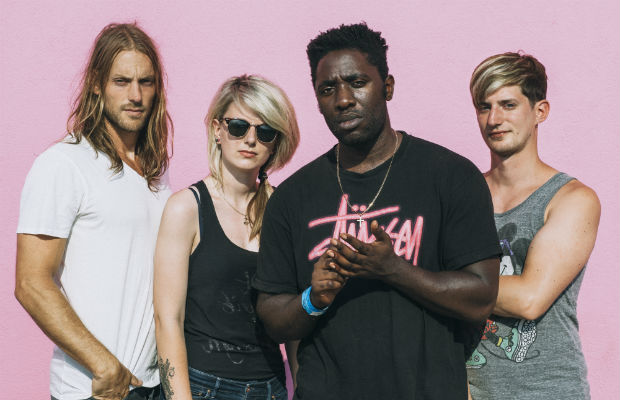 English indie rockers Bloc Party, back together and touring in support of their new album Hymns, which dropped on Jan. 29 via Vagrant, have just announced a spring run of North American shows in between festival appearances, including a May 23 date at Cannery Ballroom, where the group last played in early 2013.  Bloc Party first caught mainstream attention with tracks like “Helicopter” and “This Modern Love” off of their 2005 smash Silent Alarm, but, after weathering an indefinite hiatus and a lineup change over the past couple of years, a once blurry future seems to have found solid footing again.  Tickets for the Nashville show, which also features fellow Brits The Vaccines, go on sale Friday Feb. 5 at 10 a.m. CST right here.  Get familiar with Hymns lead single “The Love Within” below!

AWAS Premiere a Stripped Down Live Video for "Flavorz"