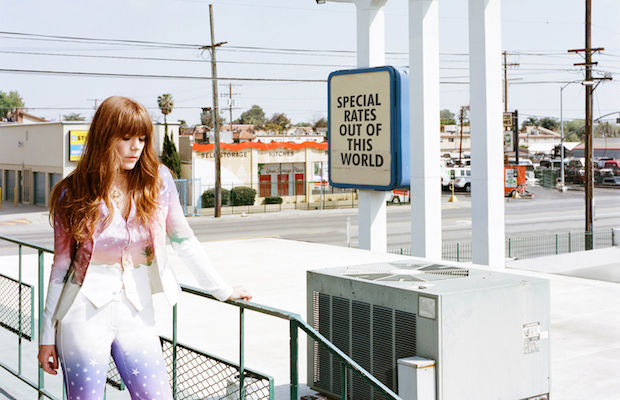 Indie pop darling Jenny Lewis will be in town this Saturday, Feb. 6 to perform her debut album Rabbit Fur Coat in full along with collaborators The Watson Twins, in honor of its 10th anniversary. While that show promptly sold out, Jenny and the Twins just announced that they’ll be sticking around for a second, more intimate performance on Monday, Feb. 8 at The Basement East, this one for a very good cause. The latest benefit to assist Candice Burnside, wife of Jeremy Ferguson and part of the Battletapes Family, in her cancer treatment, the acoustic outing will also feature locals Tristen and Megan McCormick, who both currently serve as part of Jenny’s touring band. The show is currently on sale right here for $35, and tickets are going to be gone very soon. Help out a great cause and catch this once in a lifetime show in the process!

Old 97's and Heartless Bastards to Play Cannery Ballroom May 5