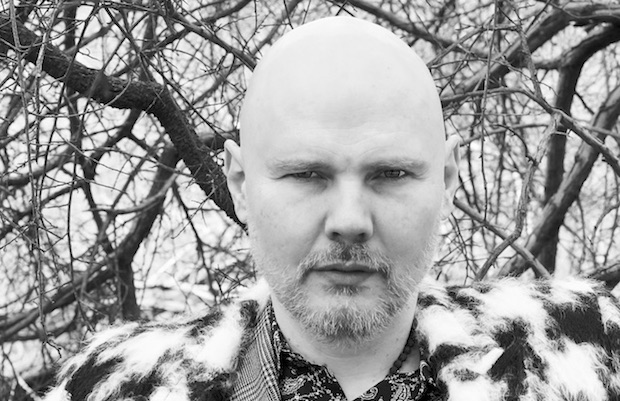 After a more conventional summer run, which brought them to Nashville last year with Marilyn Manson, alt rock legends the Smashing Pumpkins have announced another leg of their “In Plainsong” acoustic tour, which is set  to span across 19 cities this spring in handpicked, traditional theaters, and will showcase reworked selections from the group’s entire discography, performed acoustic and enhanced with “electronic soundscapes.” The trek will return the Pumpkins to The Ryman Auditorium for the first time in nearly a decade on April 16, and will feature Liz Phair as support, marking her first proper U.S. tour in six years. Along with frontman Billy Corgan and guitarist Jeff Schroeder (who joined in ’07, and has remained a constant in the band’s revolving lineup in recent years), original drummer Jimmy Chamberlin, who hit the road with the group last summer for the first time in six years, will stick around for this run as well. Tickets go on sale this Friday, Feb. 5 at 10 a.m. CST right here, and are all but guaranteed to sell out in record time.

[NO COUNTRY PREMIERE] Stream "Balki's Revenge" from The Beech Benders