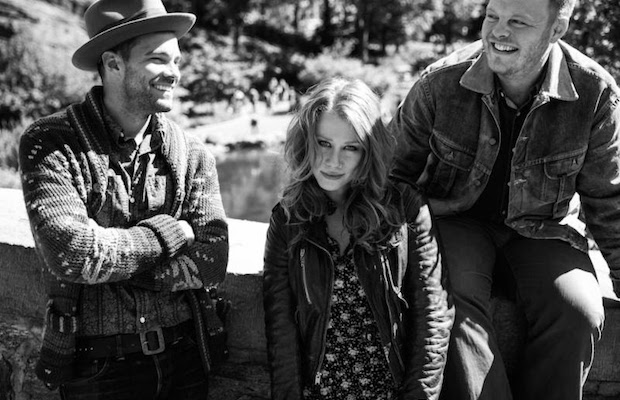 Brooklyn indie folk trio and longtime site favorites The Lone Bellow have expanded their spring tour to include not one, but two nights in Nashville, April 1 & 2 at 3rd & Lindsley. The band have become something of Music City fixtures, performing here in recent years more times than we can count, including headlining club dates, a secret show at an American Legion, Pilgrimage Fest, Rites of Spring, and the Americana Awards last year alone, all following the January release of their unbelievable sophomore effort, Then Came the Morning. With soaring harmonies, country meets indie meets pop meets folk sensibilities, and chillingly good, honest delivery, the group have all of the ingredients to make Nashvillians fall in love, and fall in love with them we have. Tickets are available here (4/1) and here (4/2) right now, and, while the evidence might suggest that they’ll be back soon, they surely have to take a breather at some point, right? Better catch The Lone Bellow in a club while you still can.