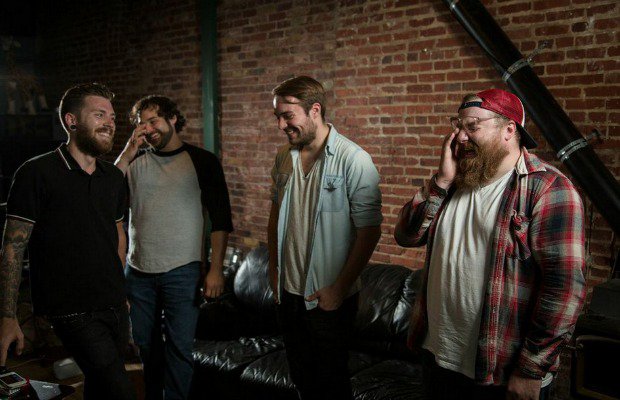 Still hitting the road after almost two years of touring in support of their sophomore effort A Place of Our Own, Maryland’s Have Mercy have announced a string of shows with emo cohorts A Will Away in March on their route to Texas’s So What Fest. On March 18, the two bands will perform at The End with opening support from Nashville’s own Daisyhead. Excluding 2015’s Warped Tour, this is Have Mercy’s first Nashville show in quite some time, but they have plenty of new music to make it well worth the wait. Tickets are on sale NOW and you can snag one here for $12. After you’ve done that, stream “Collider” from Have Mercy’s latest 7-inch and check out a full list of tour dates below!

* With The Early November, The Movielife, and Dryjacket