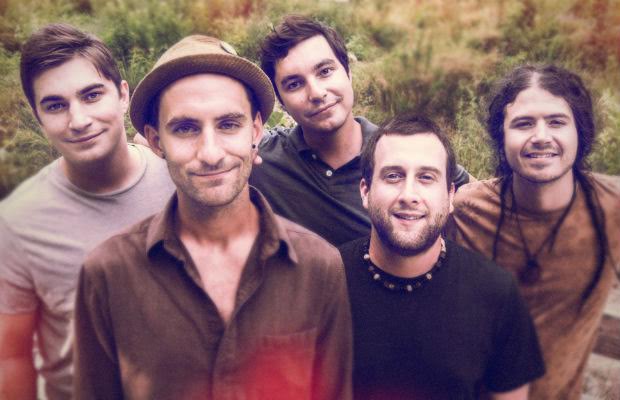 Tonight, Jan. 21 jam band favorites Papadosio make their return to the Cannery Ballroom along with The Mantras. For fans of progressive rock and electronica, this is something you don’t want to miss, as both groups are known for their stellar live performances, where their proggy form shines. This show is the perfect space to dance all night and “find your cloud,” and the 18+ event will run you only $20. It’s also a late one, with a 10 p.m. start time. Read on below to learn more about the bands!

Papadosio are an Asheville, North Carolina based “livetronica” band. Their music is progressive and particularly happy, making them one of the hottest jam bands right now. The group’s popularity rose with the 2012 release of T.E.T.I.O.S. (To End the Illusion of Separation) and continued to grow from their extensive touring and festival appearances, including regular outings at Wakarusa and similar festivals throughout the country. In 2014, the Papadosio filmed a multimedia music video from a cabin featuring unreleased tunes, called “Night & Day” showing the group doing what they do best- playing live. The band are currently on the road in support of 2015’s Extras in a Movie. Their fourth studio album, the record takes the group’s uncommon sound up a notch, featuring more ambience and shorter songs than usual. It’s conceptual and concise, while still remaining experimental and danceable. Papadosio will appear at Bonnaroo this summer, and tonight marks their second time at The Cannery Ballroom, returning after their 2014 appearance with Ghost Owl. Check out their music video for “Glimpse of Light” below.

The Mantras are hard to pin down; definitely funky and progressive, but pulling influence from metal, electronic, and various other genres. They . Hailing from North Carolina, the sextet are known for their high energy live show, and have spent most of the past decade touring. The Mantras have hosted a festival in the mountains of North Carolina in previous years called “Mantrabash,” featuring performances from dozens of up and coming electronic and experimental bands, and have played with artists like Snarky Puppy. Get a taste of their sound below, before you see them tonight.