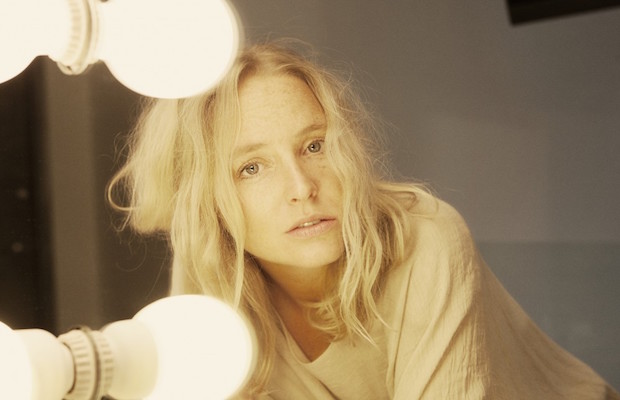 Though it hasn’t been that long since Lissie played Nashville (she was just here in August), it has been a hot minute since she’s been on tour promoting new material, but that’s just what she’ll be doing this time around when she heads to 3rd & Lindsley on April 12. The husky-voiced songwriter sings the kind of coffeehouse indie folk that packs a serious punch, and it’s been too long since we’ve heard some new songs – since 2013, to be exact, though she has put out some killer covers in the meantime, including this awesome version of Drake’s “Hold On, We’re Going Home.” The Rock Island, IL native will be releasing her new album, My Wild West, on Feb. 12, and has already shared the first single called “Don’t You Give Up On Me,” a catchy tune that serves as a good indicator of what’s to come. Check out the video after the jump and get tickets here when they go on sale this Friday, Jan. 22 at 10 a.m. CST.