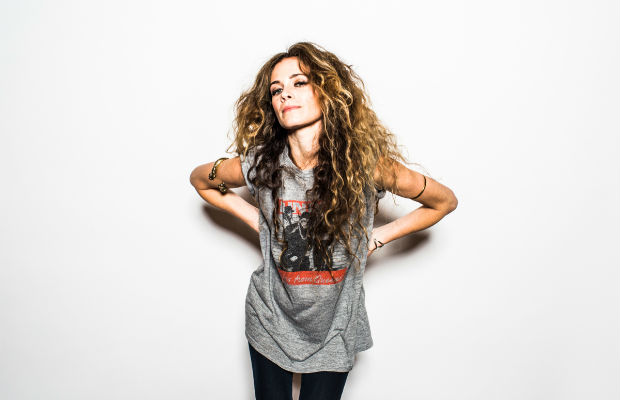 Local standout songwriter Shelly Colvin is celebrating the release of her new album, Longshot, tonight at The Basement East, and based on our first listen, this is one that you will want to buy on vinyl, cherish with repeat listens, and show off to all your friends.  Local songwriter Bryan Cates will open things up.  The show gets started at 9 p.m., and tickets are available for only $5.  Oh, and just in case you didn’t think that was reasonable enough, 100% of the proceeds go to the Humane Society.  There, now that you feel good about enjoying good music, head below for more info, and get out to support live music!

Nashville songwriter Shelly Colvin is celebrating the release of her latest record, Longshot, which, based on our advance listen, has risen to the top of our list of early 2016 album releases.  She will be performing tonight with an all-star backing band, including her co-producer Adam Landry (Deer Tick, T. Hardy Morris), Carl Broemel (My Morning Jacket), Julian Dorio (The Whigs, Eagles Of Death Metal), Russ Pollard (Everest), Eric Wilson (Wild Cub), and guest singers like Nikki Lane, The Watson Twins, Michael Ford Jr, Ashley Wilcoxin, and more.  As if Colvin’s new record wasn’t reason enough to celebrate, this performance is likely to turn into one of those “where you there when…?” type of evenings.  Single “I Want To” has been spinning on Lightning 100 for the past couple of weeks, but, if you haven’t heard it yet, head below to get a taste of what you can expect tonight.

A no bullshit, songwriter’s songwriter, Bryan Cates hasn’t used gimmicks, publicists, and flashy marketing campaigns to find praise for his music.  The praise comes to those who have spent really any time listening to his work.  Take Ben Bridwell (Band of Horses) for example, who became so obsessed with Cates, he invited him out for some dates with his band.  Have a listen below, and see if you can find that obsession.

Shelly Colvin and Bryan Cates will perform tonight, Jan. 21 at The Basement East. The show begins at 9 p.m. (doors at 8 p.m.), and tickets are available at the door for $5.