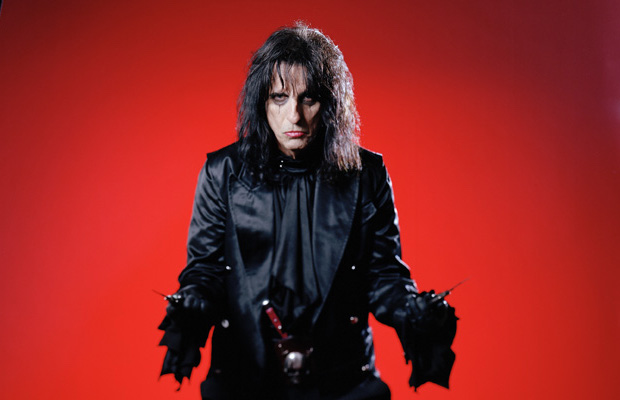 Heavy metal legend and shock rock pioneer Alice Cooper just played Nashville in the fall of 2014, opening for Mötley Crüe, but it’s been awhile since he last made his way to Music City with top billing. Just announced for what looks like a random one-off (or perhaps just a precursor to a proper tour announcement), the iconic performer will bring his theatrical, shocking stage show to something of an unlikely space, TPAC’s Andrew Jackson Hall, on May 2. A little formal for a hard rock show, no? But hey, we’ll talk Alice Cooper anywhere, anyway we can get him, and if you feel the same way, you’ll want to snag tickets here beginning Friday, Jan. 17 at 10 a.m. CST. 2016 is really shaping up to be a great year for metal in Music City!