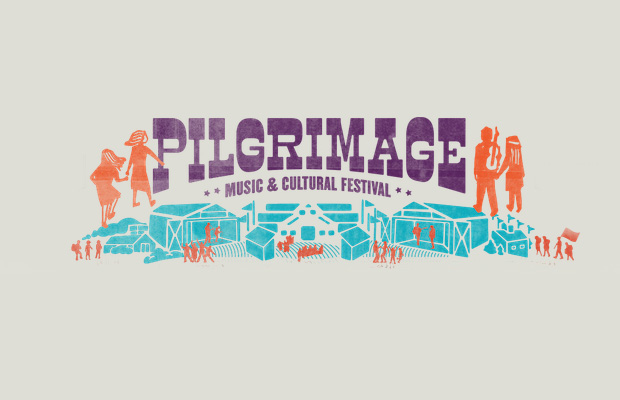 We had a blast at this year’s inaugural Pilgrimage Music & Culture Festival in nearby Franklin, and had high hopes that the freshman event would go over well enough to continue for many years to come. Despite perhaps being slightly less attended than hoped for (though nowhere near the lows at fellow first time event Ink N Iron), it still felt like a triumph for everyone involved, and, thankfully, we can finally confirm that the fest is indeed plotting a 2016 return, expected to take place the weekend of Sept 24-25. Despite some logistical concerns, the City of Franklin also seems to be happy with last year’s Pilgrimage, and recently granted them the thumbs up to return, officially issuing permits for this year’s event, which is expected to grow by about 50%. Organizers promise a “bigger, better” fest for 2016, and have been teasing that more news will arrive soon- boutique event that it is, we wouldn’t count on a lineup announcement for a few months yet, but the prospect of another year of Pilgrimage Fest is still very welcome news! Stay posted for updates in the coming weeks.